Elegant and flexible, the Via pendant features our Widespread Indirect Optics for smooth ceiling brightness. Via Widespread Direct/Indirect and Indirect can be configured in discrete luminaires, and continuous runs, with a wide range of lumen packages, color choices, and electrical and controls options. Via Widespread is part of the larger Via family. 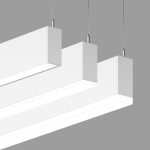 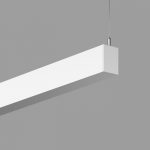 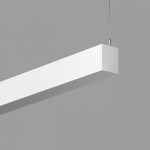 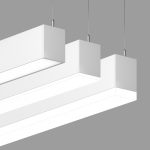 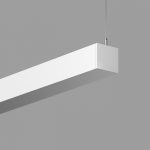 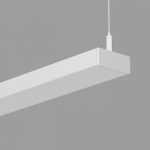